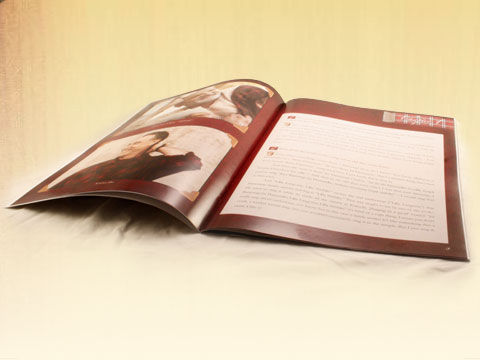 Breath of the Heart Songbook

Krishna Das' "Breath of the Heart" album was a landmark kirtan recording, and continues to be a beloved portal through which many seekers discover kirtan. This songbook presents all the songs from that album in two notation styles (Western and Indian) including Baba Hanuman, Kainchi Hare Krishna, Ma Durga, Kashi Vishwanath Gange, Om Namo Bhagavate Vasudevaya, and Vrindavan Hare Ram.

Each chapter is illustrated with rare photos from Krishna Das' times in India with Maharaji, and exclusive behind-the-music stories from Krishna Das, illuminating how the songs were composed, what the mantras mean, and more. Each songsheet is adorned with beautiful devotional deity artwork by Jennifer Mazzucco. 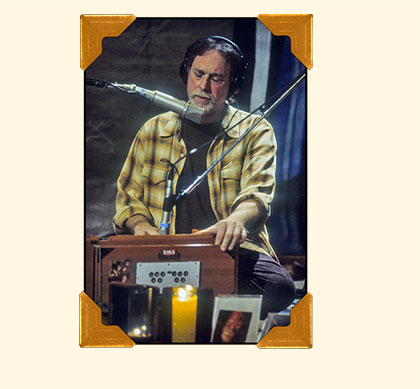 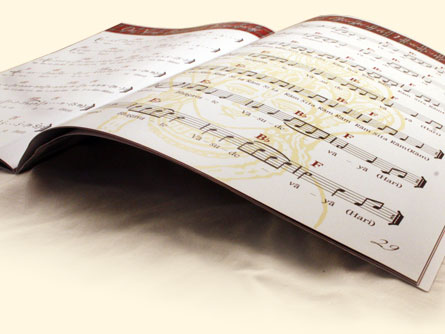 “So as somebody learns one of your songs, what would your wish for them be?”

“That they should never stop singing it! [laughing] Never! You know, 24/7, 365, that's it. What we’re trying to do here is cultivate the internal non-stop repetition of the name going on by itself. Which is a place that exists, it's already in there but we're not aware of it. So, we're trying to tune to that place, to turn towards that place where the name is going on. Because once you enter into that flow, then it's very different, very different.

This is something that people don't think about at first, but if they're interested in this practice at all, it's really the name itself calling them, and pulling them into that – into the name itself.”